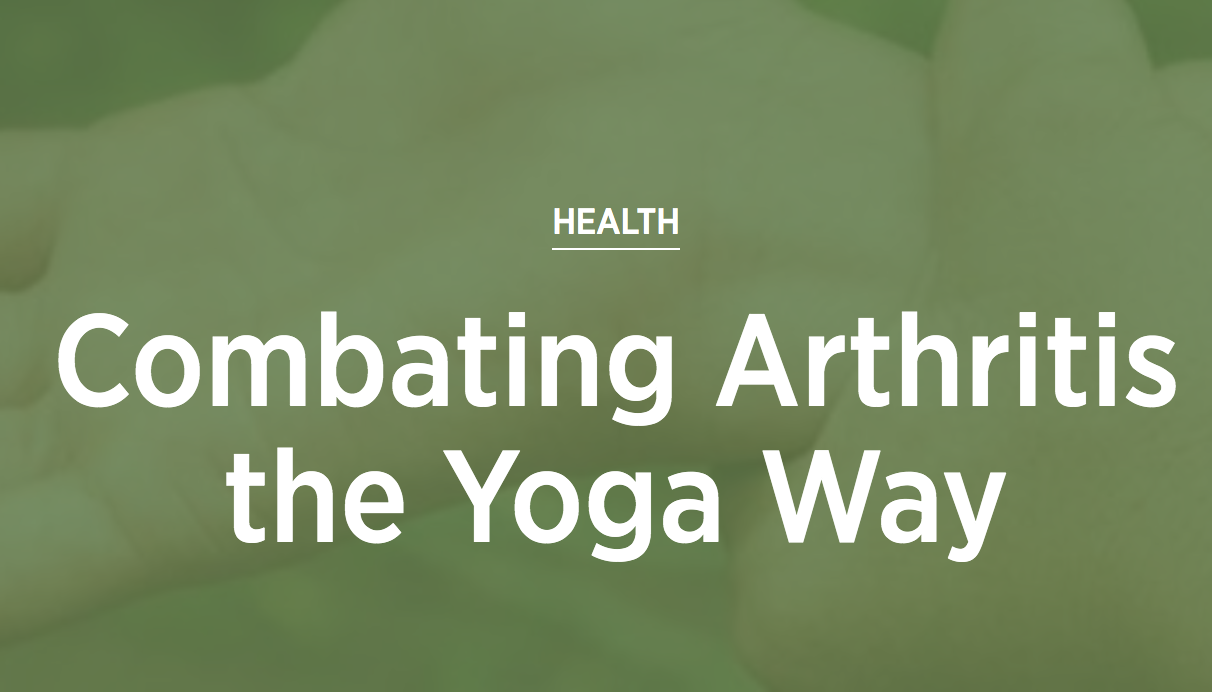 If you thought that a condition like arthritis can only happen at the age of our parents or grandparents and there’s still a long way to go, it’s time to wake up to the reality. Although increasing age is a high contributor to arthritis, it cannot be denied that children, teenagers, young and middle-aged adults can all fall prey to this condition.The primary cause of arthritis is an imbalance of vatta (type of body constitution), which leads to arthritis (inflammation or swelling up of the joints).

Sonia Sahay, 29, felt an unusual pain in her wrists which did not seem to subside even after a month. She got a bit worried because until now she had been thinking that it could be due to continuous work at the computer. She had been spending sleepless nights on a work project since a few months. When she went to the doctor, he told her that she showed signs of early wrist arthritis. Sonia was shocked. “But I’m only 29, doctor!” And then it came as news to her that there is really no age for arthritis. It can happen to anybody due to wear and tear of the joints.