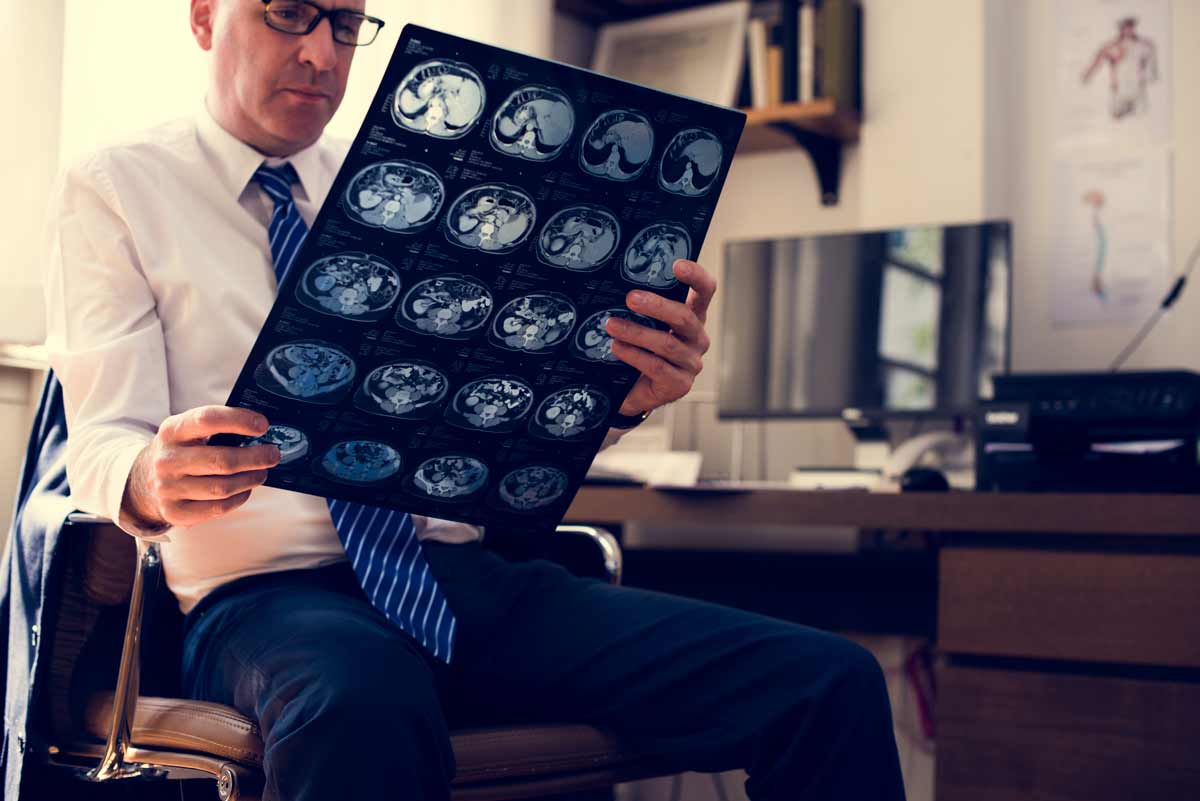 September 21st is World Alzheimer’s Awareness Day. To honor those who have been affected by the disease, Better Living Yoga and Yoga 4 Brain Health brings you a view of this worldwide epidemic, the search for a cure and what we can do to live Alzheimer’s Free for generations to come.

Statistics put the prevalence of Alzheimer’s Disease (AD) in the United States at about 5.8 million people. This is a small number compared to the 50 million affected worldwide. By 2050, this number is projected to be a staggering 152 million people that would be affected.  AD is the most common form of dementia and comprises 60-80 percent of all cases. It is the leading cause of death in the UK and Japan and the US is close behind. AD catapulted in the US from the sixth leading cause to third in just one year! (Burnett, 2018 &The Institute for Health Metrics and Evaluation, 2019 & Bahrampor, 2014)

Alzheimer’s and dementia are a major health epidemic that will affect you or someone you know in your lifetime.

Of this drastic increase in people affected by dementia worldwide, an estimated 200,000 individuals in the US are currently diagnosed with early-onset Alzheimer’s which accounts for about 10 percent of all cases.  An early-onset diagnosis can occur in people in their 30’s. Research shows that processes that lead to an AD diagnosis, such as a build-up of amyloid plaque in the brain, can begin up to 10 years earlier.

The foundation for Alzheimer’s Disease can begin in young adulthood.  Awareness and prevention are key in the pursuit of brain heathy aging.

The World Health Organization released statistics which indicated that 60 percent of those living with dementia worldwide are from low- to middle- income nations. (Barba, 2019)

Treatment for these brain diseases must be at a low to no cost if it is going to be accessible to the majority of the population affected by the AD epidemic.

Where do we stand in the treatment of dementia and AD?

For years, treatment has revolved around the medications to target the removal of amyloid plaque in the brain. However, these drugs have not shown sufficient symptom relief or improvements in cognitive function.

The research focus has shifted to targeting neurofibrillary tangles. However, research is revealing that these tangles may be the downstream effect of oligomers, or lower molecular masses, which may be the cause of the deposits in the first place. Treatments in this area require a tremendous amount of research to determine and address the source of tangles. Once the plaque and tangles are there, the damage has already begun to occur.  Drug therapies, if effective would only slow or halt the progression of the disease but would not help to rehabilitate damaged neural pathways or enhance the function of the brain. (Burnett, 2018)

An ideal treatment for Alzheimer’s Disease would not only treat symptoms and promote healing of damaged pathways but it would also help to enhance overall brain function and promote neuronal regeneration, the regrowth of damaged tissue, and neurogenesis, the growth of new neurons.

While consumers await a chemical solution to tangles and plaque, much of the focus on Alzheimer’s treatment revolves around health-conscious behaviors and preventative measures.

The six pillars of prevention for brain health include: Stress Management, Quality Sleep, Mental Stimulation, Healthy Diet, Social Engagement, and Regular Exercise. Research is being conducted on how these elements can contribute to sustain cognitive function and reduce the risk for dementia. (Smith, Robinson, & Segal, 2019)

Yoga has been explored as a methodology and treatment for those who are afflicted by AD and those seeking to prevent it. Yoga can be practiced to achieve all six of the pillars of prevention.

“Through yoga we develop awareness so we can make conscious decisions to positively affect our brain health.”  – David Webster, Founder, Yoga 4 Brain Health

We consider yoga a practice of Exercise, thus satisfying one pillar when practiced regularly.

Yoga provides not only Regular Exercise to the body but also to the brain, satisfying a second pillar that deals with Mental Stimulation.  “In a way, both yoga and meditation are ‘brain exercises’ that engage different parts of the brain based on the components of practice (breathing, movement, postures, chanting, visualization, concentration), and can help the brain form new connections and recover from injuries, or as we call it, to stimulate neuroplasticity,” says Helen Lavretsky, M.D., M.S., and  Director of the Late-life Mood, Stress, and Wellness Research Program at the Semel Institute for Neuroscience and Human Behavior at UCLA (Friedman, 2017). Meditation has been linked as a prevention to atrophy in the hippocampus, a brain structure involved with memory, and promotes neural connectivity in the default mode network, which manages the brain while in the resting state.

Yoga classes and workshops offer a fourth pillar of Alzheimer’s prevention which is Social Engagement. Yoga can help to improve social functioning, increasing cortical thickness in the prefrontal cortex (involved in social function, attention, and memory) in addition to serving as a social outlet. (Link, 2017)

Yoga satisfies a fifth pillar of Alzheimer’s prevention, Healthy Diet.  Yoga and meditation improve overall mindfulness and promote being present in the moment. This contributes to healthier habits as one becomes more in tune with their body and ultimately their health.  Eating is the foremost of these habits.  One study shows that mindfulness-based dietary programs can help reduce eating disorders. Healthy eating habits are critical in maintaining overall brain health.  Mindful eating encourages paying attention to the sensation and experience of eating your food, which promotes conscious decisions around what and how much is being consumed. (Link, 2017)

It has been documented that yoga is successful in promoting Quality Sleep, a sixth pillar.  More than half who practice yoga report experiencing better sleep as a result. (Wei, 2015) Yoga helps you to fall asleep faster, sleep longer, and feel well-rested. Yoga can decrease the need for sleep medications and increase the body’s natural secretion of melatonin, which is the hormone that regulates sleep. (Link, 2017)

This ancient and holistic practice of yoga helps prevent AD and dementia by utilizing ALL six pillars of prevention. Yoga offers life-changing effects by positively impacting those who practice it.

The practice of yoga plays a vital role in the prevention and treatment of an epidemic for which there is currently no cure. It is a low-cost measure that can be accessible to communities worldwide. Yoga can help treat symptoms and promote healing. It can also help to enhance brain function and promote neuronal regeneration, the regrowth of damaged tissue, and neurogenesis, the growth of new neurons.

Yoga is the first line of defense in the war against Alzheimer’s Disease.

Barba, C. (2019). Alzheimer’s facts and statistics for 2019: Everything you need to know. Being Patient. Retrieved from: https://www.beingpatient.com/alzheimers-disease-facts/

Burnett, D. (2018). Are we really on the brink of a cure for Alzheimer’s? The Guardian. Retrieved from: https://www.theguardian.com/commentisfree/2018/sep/25/cure-for-alzheimers-new-drug

Link, R. (2017). 13 Benefits of yoga that are supported by science. Healthline. Retrieved from:  https://www.healthline.com/nutrition/13-benefits-of-yoga

The Institute for Health Metrics and Evaluation. (2019). University of Washington. Retrieved from: http://www.healthdata.org/japan

Bahrampor, T. (2014). New study ranks Alzheimer’s as third leading cause of death, after heart disease and cancer. The Washington Post. Retrieved from: https://www.washingtonpost.com/local/new-study-ranks-alzheimers-as-third-leading-cause-of-death-after-heart-disease-and-cancer/2014/03/05/8097a452-a48a-11e3-8466-d34c451760b9_story.html