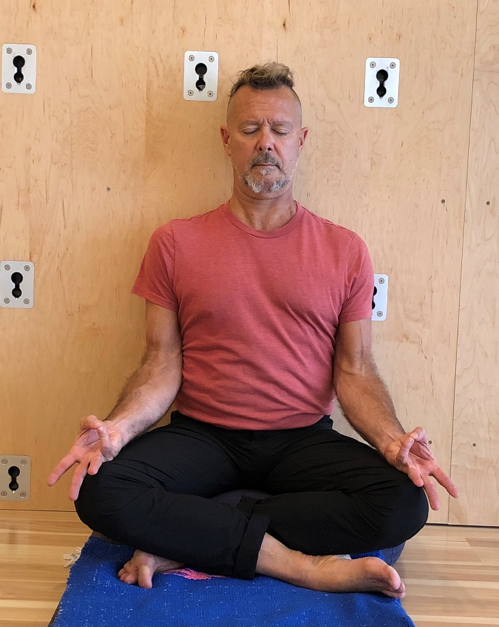 Alzheimer’s Disease is almost epidemic. In fact, it may potentially bankrupt the Medicare system by 2050. The statistics are daunting…

• More than 5 million Americans are living with AD.
• Alzheimer’s diagnosis is on the rise.
• 1 in 8 of people over the age of 65 has Alzheimer’s.
• Every 67 seconds someone in the United States develops Alzheimer’s.
• Alzheimer’s disease is the 6th leading cause of death in the United States.
• There are approximately 500,000 people dying each year because they have Alzheimer’s.
• 1 in 3 seniors dies with Alzheimer’s or another dementia.
• NIH says it is the third highest cause of death in the US.
• It is estimated of the 328 million people living today 45 million will contract Alzheimer’s (14%)
• By 2050 it’s projected there will be 160 million people being treated for AD
• If you live to 85 you have a 50% of having AD, so if you don’t have it your best friend will.

My sister died of Alzheimer’s Disease (AD) at age 58. In hindsight, her Minor Cognitive Impairment (MCI) started in her early 40’s. Since my sister had early-onset AD that means I most likely have one or two ApoE4 genes and have potentially a 70% chance of getting Alzheimer’s. I considered being tested for the genes, but what would I do about it? Physicians would tell me that there is no cure and there is nothing I can do to prevent it. There are no pharmaceuticals to cure the disease… there is no drug protocol. Of the nation’s top 10 most common causes of death, AD is the only one without an effective treatment.

That’s the old paradigm. Now there are a handful of medical professionals making strides to slow the onset, prevent, and even reverse AD. The new science is focused on functional medicine which involves lifestyle changes, not just drug intervention. However, it is a complex equation and there is only empirical evidence to support the positive research results at this time.

A leader in the field Dr. Bredesen, author of “End of Alzheimer’s”  has found 36+ factors that influence AD. He likens the problem to a roof with 36 holes in it. You can’t just plug one hole (with a pharmaceutical) and expect the roof not to leak. In Dr. Bredesen’s initial study of 10 subjects, nine displayed subjective or objective improvement in cognition beginning within 3‐6 months on his prescribed protocol. His second round of several 100 participants also showed remarkable results. Now, 1000’s of people are participating in the “End of Alzheimer’s” protocol program showing great success. Dr. Bredesen says, “No one should die from Alzheimer’s disease.”

Other empirical research results to name a few more include…
• Research by the Alzheimer’s Research and Prevention Foundation through the National Institute of Health indicates that Kirtan Kriya Meditation can help improve memory.
• Work by Dr. Amen is using SPECT brain scans to show a reversal of brain deterioration through nutrition with supplements, exercise, meditation, stress relieving practices and other healthy lifestyle choices.
• David Asprey has shown increased brain performance results with his Bulletproof Diet and lifestyle.
• The “Awakening from Alzheimer’s” tele summit interviews the groundbreaking work of over 20 medical professions researching cognitive impairment.

The good news is that major components of the research reinforce each other and indicate MCI, dementia, and AD can be slowed, prevented and possibly reversed.

Practicing yoga can help implement many of the positive findings to slow the onset of MCI, dementia, and Alzheimer’s Disease. These yoga aspects include…

• Restorative yoga stress reducing poses to down-regulate the nervous system moving from a sympathetic to a parasympathetic response.
• Practice pranayama for increasing lung capacity since the brain needs oxygen.
• Meditation including Kirtan Kriya.
• Mindful now-based practices such as balance poses and coordinated movements.
• Inversions to reverse gravity.
• Cross body movements to get the hemispheres of the brain communicating.
• Intermittent increasing and slowing of heart rate.
• Yogically being aware and conscious of your nutrition choices.

So… If you are concerned about contracting Minor Cognitive Impairment, dementia or Alzheimer’s Disease look into Memory Maintenance Yoga (MMY). Out of our careful digestion of the new functional medicine research results we’ve created a memory focused yoga program for you. We’ve already implemented MMY classes at Better Living Yoga in Orange County California. An on-line Yoga Alliance 20 hour continuing education MMY Teacher Training course has been developed to empower yoga teachers worldwide to impart the knowledge of the groundbreaking research and teach MMY classes for the brain health of their community. The first MMYTT course launching March 19, 2019 is near capacity with only a few spots left. Join the movement to help slow the progression of cognitive impairment through yoga.

“The pain that lies ahead, can and should be avoided.” – Patanjali